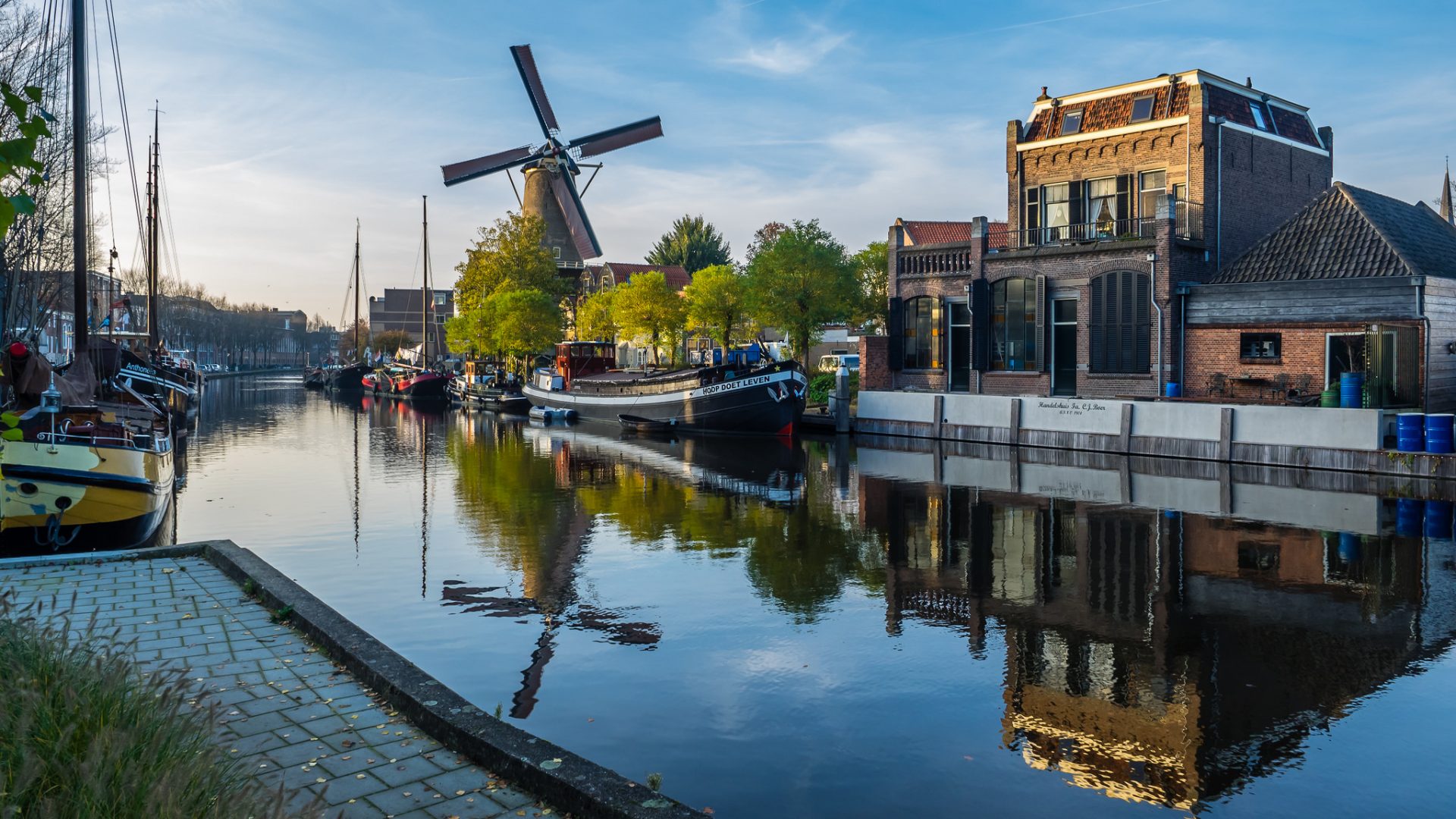 What you need to know before you arrive

Are you planning to study in the Netherlands, work there or establish a new life in this famous Western European country? If that’s the case, you are most probably interested in learning more about the things that the Netherlands can offer you.

Therefore, we created a list including some information and tips, which will help you to get to know the Netherlands better.

Let’s begin by introducing the Netherlands with some short information.

The Netherlands also referred to as Holland, although it’s just a region, has a population of seventeen million people. The country is famous for its low and flat land that is only one meter above the sea level. That is why “Netherlands” actually means lower countries.

The Netherlands is considered a constitutional monarchy.

What a more sweet way to get to know a country than to try its unique cuisine and traditional drinks.

The Netherlands is not famous for its food but certainly offers some delights that you must try. Some suggestions include bitterballen, stroopwafels, thick Dutch fries or raw herring but you will discover many more by yourself.

When it comes to drinks, the “jenever” is quite popular and is the traditional liquor of the Netherlands. Also, beer! Most of you have probably heard about the Dutch beer.

It is undeniable that the best way to get to know a country is to travel around it. Take some time and tour around the town where you have settled.  You will see many people riding bikes because it is very convenient and affordable way to move around short distances. However, be aware, if you consider buying a bike, do not spend much money on it because most likely it will be stolen.

If the short distances are not adventurous enough for you and you want to visit other big cities like The Hague, Rotterdam, Amsterdam or the small but gorgeous Giethoorn,  then consider using the public transport. One tip is to get a personalized OV-chipkaart, with which you will be able to choose from different subscriptions, zones and travel companies.

The Netherlands is full of numerous museums and galleries. It is highly advisable to visit some of them, for instance – Rijksmuseum, Van Gogh museum, Anne Frank house and many more. This is the perfect way to dive into the Dutch culture and get to know the country and its people better. One useful tip is to buy Museumkaart, as it will give you one-year unlimited access to almost all museums around the Netherlands.

Furthermore, being part of the big celebrating crowds during the famous Dutch festivals definitely will make you feel more at home.Some important festivals that we can suggest are – King’s Day (April 27), National Mill Day (May), Keukenhof (March to May). Of course, there are many others.

A huge part of one’s country culture is its language.
Therefore, it is advisable to learn a bit Dutch. Even the most basic level will give you more advantage, especially when you search for a job.

Okay, that is all from us. Now it’s your time to visit the Netherlands and find more of its treasures by yourself.

Tax waivers in the Netherlands

Living Alone vs. Living With Roommates