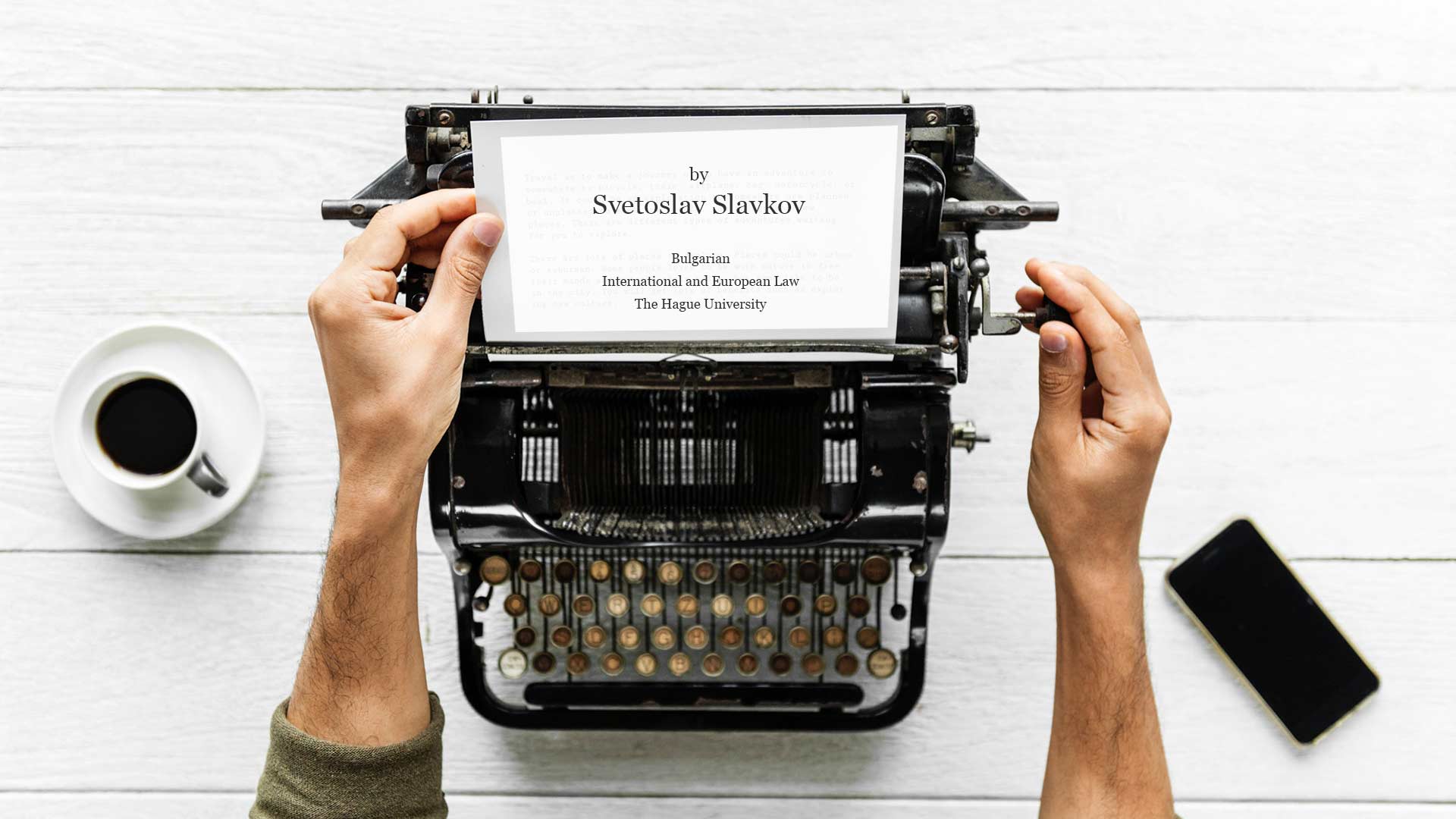 Beware of fraudsters when looking for housing!!!!

The first time I came to the Netherlands was a total adventure for me. Instead of taking pictures with water canals, flowers and windmills, I had to deal with other things. When I arrived in The Hague, I found out that I have become a victim of a fraud and that I am homeless – the person from whom I rented a room (and paid 850 euros) to live appeared to be a fraudulent facebook profile, and the room itself did not exist. So, I had to live with some friends of mine for several months before I manage to find myself a place to stay.

I tried to ask for some help from the police, the university and some housing agencies, but unfortunately with no result. For the first 4 months I changed 3 apartments and of course, that reflected on my studies as I failed 2 out of my 4 exams during the first semester. Nevertheless, as time was passing, I managed to deal with all these problems and everything came back to normal by the middle of my first year in the Netherlands.

During that time I managed to get over the cultural shock that I experienced here – different people, moral values, social norms, nature/architecture, etc. When coming to the Netherlands, one should always bear in mind that this is a typical Western European country and it is totally different from its Eastern European counterparts. And while a person could easily get used to the nature and architecture of the country, getting used to the people is way harder – the Dutch folks are very open-minded, liberal people. They are always friendly and try to show understanding. Though, they prefer to always keep a distance with the internationals and it is sometimes very difficult to get to know them very well. As a Bulgarian, I am used to a more personal attitude, and here things are not the same.[/vc_column_text]

Learning Dutch is a very big benefit if you want to integrate into their society and will definitely help you build closer relationships. Studying and working with people from different races, religions and nationalities could help you to learn more about their moral values and teach you how to deal with people from all over the world. Also, one can learn from all the benefits of such a developed country – very good infrastructure, transport, healthcare, social and educational system, high standard of living, lots of opportunities for professional and personal developments, etc.

The Netherlands is a very good place to study and to start a professional career. It has a lot of advantages, but also disadvantages. During the first 1-2 years of my stay here I learnt a lot of things, but mainly the values of the western society – be very careful with the people around you and rely mainly on yourself to deal with the problems. Try to integrate in their society as much as possible and take away only the positive sides.